Judge Bill Cole was born and raised in Jefferson County, Alabama. He graduated from Vanderbilt University with a B.A. in Political Science and English. In 1992, he graduated from the University Of Alabama School Of Law. Upon graduating law school, he practiced law in Birmingham, Alabama from 1992 until 2005. As an attorney, Judge Cole handled cases in Municipal, State and Federal Court. In doing so, he represented clients in civil, domestic relations, and family court cases, but the main focus of his legal practice was criminal law. During his time in private legal practice, Judge Cole handled hundreds of criminal cases, and among these, he tried approximately 50 felony jury trials as an attorney.

In 2005, Judge Cole was appointed to serve as a Circuit Court Judge in the Criminal Division of Jefferson County, Alabama. Subsequently, he sought election to and retained the position in 2006. Based upon the vote of attorneys during that election cycle, Judge Cole had the highest percentage of votes as “Highly Qualified” and/or “Qualified” among Jefferson County judicial candidates. During the 2006 election, he was endorsed by the Police Chief’s Association of Jefferson County, the largest Fraternal Order of Police Lodge in the State of Alabama (Lodge 1), and the Sheriff’s F.O.P. Lodge. Judge Cole has served for years as a member of the Advisory Counsel to the Alabama Sentencing Commission. He was selected by the citizens of Jefferson County to serve a 6 year term in 2006.

Judge Cole sought re-elections in 2012. Of voting attorneys with an opinion, Bill Cole had the highest percentage of “Highly Qualified” or “Qualified” votes of any of the 20 judicial candidates running in the Birmingham Division of Jefferson County. In addition, Judge Cole was endorsed by the Jefferson County Police Chief`s Association for the 2012 election cycle. Although Judge Cole was unsuccessful in his bid for re-election in 2012, he was subsequently selected by the Jefferson County Judicial Commission as one of the 3 most qualified candidates to replace another judge who retired after serving approximately 20 years in Circuit Court Judgeship, Place 3. In 2013, Bill Cole was selected to again serve the State of Alabama and Jefferson County as a Circuit Court Judge in the Criminal Division. Judge Cole was elected by the citizens of Jefferson County to a new 6 year term in 2014, and has served with distinction since that time. He was the only Republican Judge elected in Jefferson County in 2014. Since being elected in 2014, he has also been selected to represent the Alabama Circuit Judge’s Association on the Alabama Victim Notification Task Force. 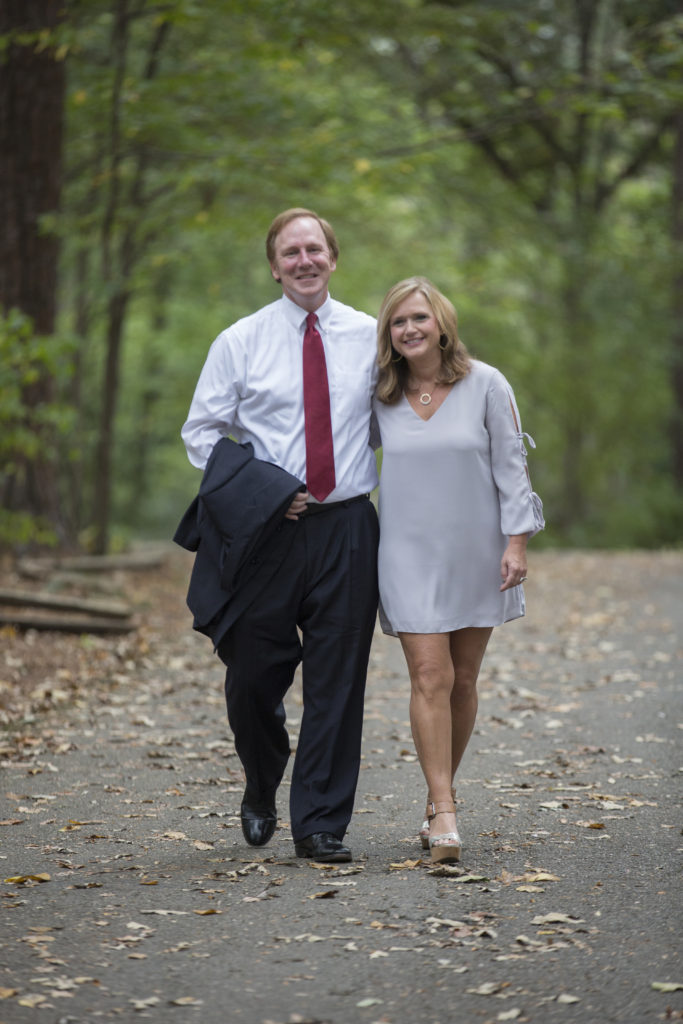 Since becoming a Circuit Court Judge in 2005, Judge Cole has presided over thousands of criminal cases. This includes presiding over more than 160 felony jury trials. The cases he handles on a daily basis include charges such as possession or trafficking in drugs, theft of property, robberies, murder, capital murder and many other felony charges that arise in Jefferson County, Alabama. As a Circuit Court Judge, Bill Cole has worked hard and been fair to everyone that comes to his courtroom. It is his continuing goal to diligently enforce the laws of the State of Alabama and to make our communities a safer place to live.

On a more personal note, Judge Cole has been married to Kelli Clayton Cole since 1993. They have four children ages 22, 18, and twins who are 14 years old. He coached youth baseball and soccer for 14 years. In addition, his family attends Canterbury United Methodist Church. He and Kelli have taught Sunday School there for approximately 12 years. Moreover, Judge Cole has served twice as a Board Member of the Kiwanis Club of Birmingham. He served for years as a group leader of the Reading is Fundamental (RIF) group that provides books and reads to 4-year-olds from lower income families throughout the Birmingham area.